Toby's Tavern will remain open for take out orders as well as purchases of any bottled or canned beverages. We also sell growlers of our draft beer, so if you're missing your pint of Parrot Red, come on down and bring a growler home.

We will be open from 11am until 8pm, 7 days a week - we appreciate your business and hope to see you soon!

Toby's is located in the scenic town of Coupeville on Whidbey Island Washington. The building is on the shore of tranquil Penn Cove, waters known for its abundant crop of Mussels. Originally a mercantile built in approximately 1890, the structure has housed many businesses. Following prohibition, it became a beer parlor and has been a Tavern/restaurant since the early sixties.

The back bar was originally brought around the horn and placed in the Fort Warden officers club in about 1900. It then moved to Fort Casey and then eventually to the Central Hotel in Coupeville. When the Hotel suffered a serious fire, the back bar was then moved to its current location at Toby's.

To get to Toby's simply go to Coupeville on Highway 20 on Whidbey Island and head for the waterfront.

For boaters, Coupeville has a 200 foot float for overnight moorage and is a short walk to Toby's. From Seattle, boat north up Saratoga passage to Penn Cove.

Toby's Tavern is filled with memorabilia of the Pacific Northwest. Of special interest is the old 5 man racing shell hanging from the ceiling. Originally built by George Pocock for the University of Washington back in the early fifties, it has been raced all over the globe.

But more important is the special small town feel of this old Pub. It has been the local center of good cheer for Central Whidbey for generations. The kitchen at Toby's prepares delicious meals, especially local Penn Cove Mussels, fresh local seafood, steaks, prime rib, and the best burgers on the planet.

Toby's even has its own micro brew, Toby's Parrot Red Ale. 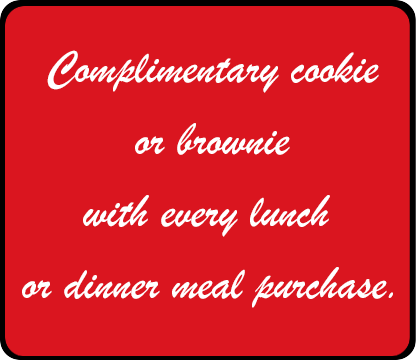